A Personal Journey of Divine Remembering

As I reflect on my journey over the past ten years, I have to smile as I remember all the won­derful people who have touched my life and have helped me evolve. The instructor for my very first Healing Touch class was with one of Healing Touch Program’s Elders, Nancy Burns. I remem­ber sitting there during the first 30 minutes of class, watching, listening and absorbing all the energy information and I thought to myself; “This is what I am supposed to be doing with my life. Energy work”, and to this day Nancy continues to bless me with her wisdom.

Healing Touch is the foundation of all the work and exploration I have done since that beginning class. Working with Janet Ment­gen, as my mentor, only helped facilitate my deep personal growth and self discovery. Janet would say — (maybe not these exact words, but close) “Healing Touch is the structure with which we only begin our work. It is important to have a structure so that we may expand on it.” 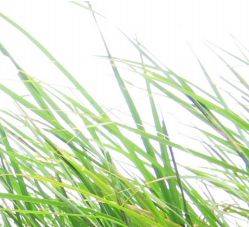 Taking Janet’s words to heart, I delved into reading over one hundred books, studied under many teachers of different energy based and body centered therapies, and continue to embrace each new learning experience with the eyes of a beginner.

As of late, I have spent time with Rudy Noel, who graciously blessed Janet with the Mind Clearing and Hopi Technique that are taught in the Healing Touch Program. Rudy reminds me of this very thing as well — “We build from the basics and always have techniques and tools to pull from our tool belts.” Rudy strives and has taught me to strive to never settle for a tech­nique, but to continue questioning and developing ourselves with a feverish desire to not only live from a place of pure love, but to truly “be” that love in every moment.

The Parthenon in Athens, Greece is a site to be­hold. Five thousand years old! When one stands on this hallowed ground, you cannot believe you are walking in the steps of Socrates, Aristotle and Saint Paul.

Marble is the stone from which the Parthenon is constructed. As time, weather, and millions of visitors have worn down the marble, it is very slippery from dust and sand covering the stone. Signs alert visitors, “Slippery rock; watch your step. 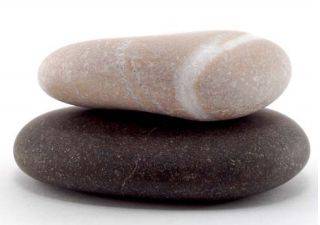 While on the grounds of the Parthenon, I was walking and tak­ing in the site. I stepped over a very low pile of rocks. The bot­tom of my sneaker slid right down the side of the rock. My feet and legs rose up in the air, and I came right down onto my coc­cyx on top of stone. I checked my spine, legs and arms before I got up. No damage. I was so thankful as people surrounded me to help me up. 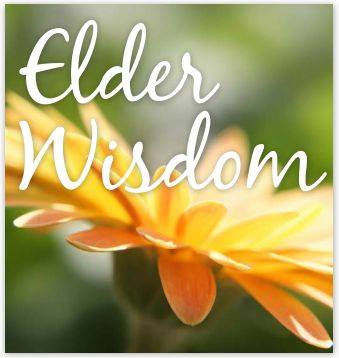 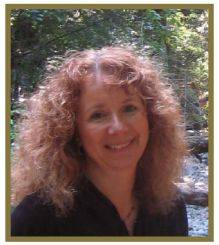 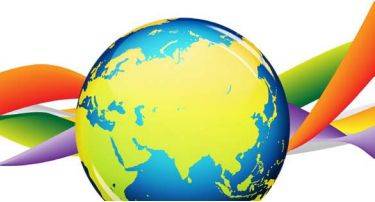 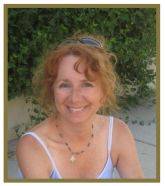 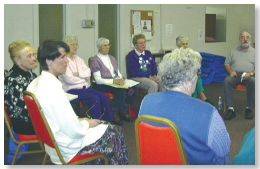 How many healers do you know, including yourself, who embarked on their healership journey because of benefits they personally received from an energy healing session?

After having taught Healing Touch classes actively for over 10 years, I have observed a common denominator as to what motivatespeople to study Healing Touch.