I am so pleased that you have this opportunity to read this article authored by several HTP instructors and practitioners in the various provinces of Canada. Last November, I had the privilege of teaching a large Advanced Practice 1 and 2 weekend in Calgary. In 2008-2009, I will have the honor of being in Canada four times for classes, including instructor training and 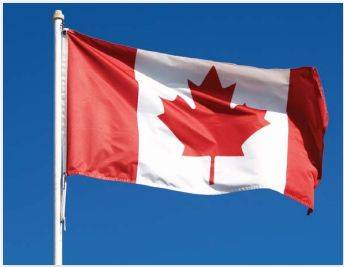 Healing Touch Snapshots from Canada Healing Touch is alive and well and growing like a prairie fire across Canada. It continues to be a life-giving and life-changing experience for those who enroll in HT courses and for those who experience it "on the table" (or in a chair, or in bed, or at the scene of an accident). In this article several people from central and western Canada offer snapshots of what is happening as they "do the work" of Healing Touch in their communities and regions.